Bonk Bonk on the Head


I'm having a fun time managing the tricky logistics behind multiple POVs in a single scene. My heroes right now are the troup of actors, mentioned above. So far, four of them have significant things to say, but I've made sketchy references to a couple of "extras". Hum...they might have to be emphasized in the second draft. But I've been flipping around between different members of the group as they go into a tense scenario. It's an interesting game; I'll leave it up to my revision to decide if it works.

Do any of you flip around among perspectives as you describe a scene? Does this raise tension, or scatter the scene's energy? 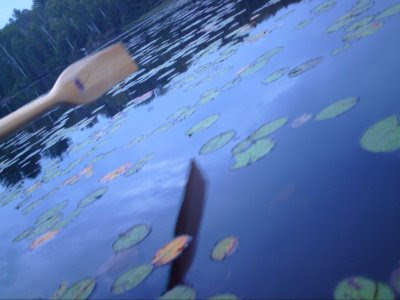 Posted by Elizabeth Twist at 3:00 PM