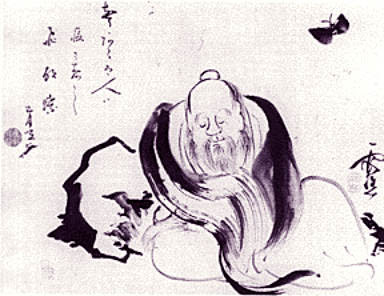 Basically, I don't have much to say about Inception that Roger Ebert didn't say already. I'll just add that it's been a crappy summer for movies, and people, if you want to have your brain massaged, stretched, and messed with in a most delightful way, this is your chance. It's really, really nice to know there are people making films who don't think we're all dumb.
Posted by Elizabeth Twist at 10:00 AM No comments: 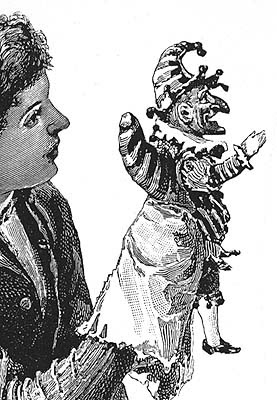 My spellcheck went crazy while I was typing that.
The entire book is full of the tragedy of everything Riddley's world has lost, as well as the natural energy and hope associated with change - change that Riddley himself helps to perpetuate. It's everything that great science fiction should be: rigorously imagined, and fired with the passions of its characters. There's enough difference between Riddley's language and ours that Hoban gets to sneak in some concepts not fully imaginable to most people today, but obviously real and true in Riddley's world.
Posted by Elizabeth Twist at 10:26 PM No comments: 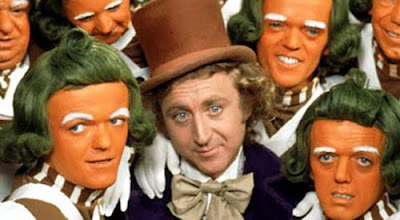 In the original Willy Wonka & the Chocolate Factory, I always loved the scene set in the amazing garden-o-candy. No, not because of "Pure Imagination." Everyone loves that song, sure. Alongside "Rainbow Connection" from the Muppet Movie, it expresses a major sentiment of my youth, rah bah bah.
I like the garden-o-candy scene because of the moment when Augustus Gloop is stuck in the uptake tube from the chocolate river. Willy Wonka looks on eagerly and says:
The suspense is terrible...I hope it lasts.*
Ripping off Oscar Wilde, of course, like all clever people do if they want to seem even more clever.
Here's the thing. I've become very caught up with Duotrope statistics.
Duotrope tells you so much about a magazine. Their average return time on manuscript submissions is among the most useful information they track. But they also list average return times on rejections and acceptances, as well as my favourite stats right now: most recent response received on a manuscript, and the date the writer originally submitted that manuscript.
The reason why I'm all caught up in these stats is that I've got two stories out right now. One of them has been out for a full three weeks longer than the most recent manuscript returned by the magazine I sent it to. And the other's been kept back a few days longer than some of the manuscripts sent in around the same time as I sent mine. Both of these markets keep the pieces they tend to accept longer than those they're rejecting. Can you see where I'm going with this?
It's likely, given how things are playing out, that both of these stories have been held back so editorial can take another look at them. I think I can be fairly certain of that, and hey, that's awesome. And maybe, just maybe, I've got a shot at getting them accepted.
I'm bugging every time I open my email. I am trying not to get my hopes up, but after a whole heck of a lot of hard writing and editing, my hopes are quite in need of getting up.
Say it with me now:
The suspense is terrible. I hope it lasts.
*This is the version I remember. It might have been some variation on this turn of phrase. I'll straighten it out the next time I watch the movie. It's been too long, anyhow.
Posted by Elizabeth Twist at 11:57 PM No comments: