I think my favourite move is at 1:13, where Pumpkinhead semi-covertly pulls up his leotard. Awesome.

Via Videogum. If you're not reading Videogum, you don't love bunnies or hugs.
Posted by Elizabeth Twist at 2:11 PM No comments: 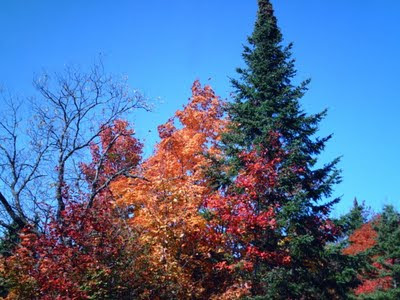 Into what, that’s not for me to say. But I’m going to do my best to make it something awesome.
Posted by Elizabeth Twist at 12:38 PM No comments:

Labels: inspiration, leap, peace, process, this is how we do it
Newer Posts Older Posts Home
Subscribe to: Posts (Atom)