I just learned that my story "The Other Daughter" is going to be a part of the Cinderella issue of Enchanted Conversation. Couldn't be more excited.
Posted by Elizabeth Twist at 3:13 PM 7 comments:

Labels: Enchanted Conversation, in print, sweet success, the other daughter

Exact Transcript of a Voice Mail Message I Received This Weekend

Yes, hello there, this message is for Gary. Your number was given to me by Natalie, regarding your boas and pythons and so on and so forth. My name is Joanne, and we were looking to meet and talk about the possibility of using one of your skates snakes for a couple of events. I am looking for an albino python if that's possible. My number is [redacted]. There is a cell phone number I'm going to call if that's okay, because this is a bit time-related and I'm excited to talk to you. Thanks so much.

My name is not Gary; I do not have an albino python. I hope Joanne found the albino python she desired when she called that cell phone number.
Posted by Elizabeth Twist at 3:09 PM 11 comments: 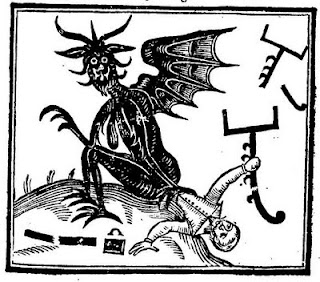 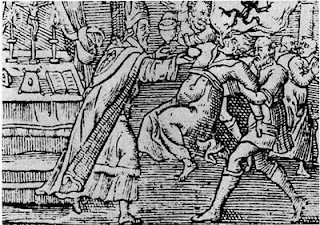 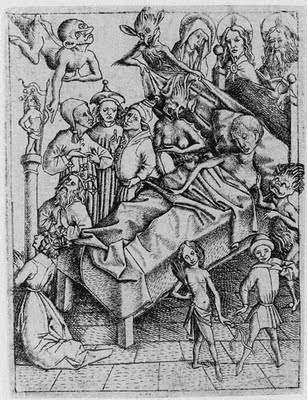 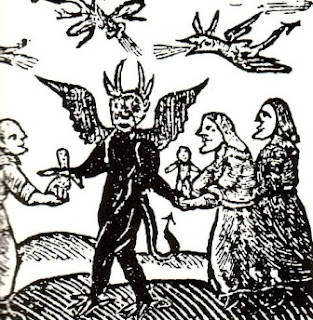 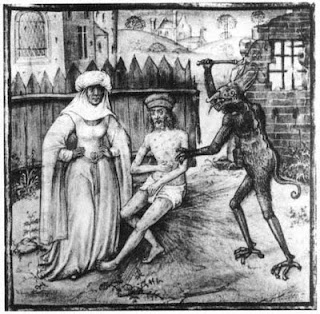 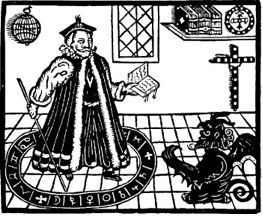 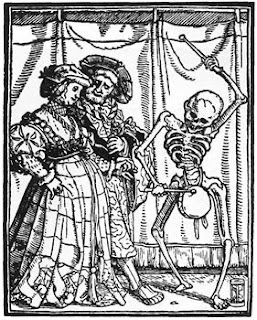 Why I Write Horror Part 1: Dad

When I worked on my guest post, "Why I Write Horror," at Wicked & Tricksy a while back, I cheated. I wrote about one reason why I dig the dark stuff, but in fact there's a whole grab bag of tidbits from my personal history that contributed to making me the horror writer I am today. Here's one.

﻿ ﻿My dad is a great storyteller. Although he was a construction inspector by trade before he retired, his real gift lies in converting the daring exploits and bizarre interludes of his youth into sheer entertainment. On a regular basis when we were growing up, Dad would have me and my brother howling with laughter until we couldn't breathe and we thought we would expire.

In terms of sheer craft, I admire Dad immensely. He has a knack for building intrigue and using detail to peak interest as effectively as any seasoned novelist. I aspire to be able to set 'em up and knock 'em down as well as my dad.

But the real value in growing up hearing his stories for me lay in the persistent (or I should maybe say, pernicious) thread that ran through all of his tales. Everywhere in his stories are hints of threat, glimpses of the edge of reason or the neat boundary described by the law.

There's the casual violence: a story about a math teacher who banged a kid's head against the chalk board for talking in class. The high school gym instructor who dealt with insolent students by making them put on the gloves and go a couple of rounds in the ring with him.

There's the adult stuff. For a while, dad's family lived with his grandfather, my great-grandfather. Great-granddad was, by all accounts, an interesting fellow. He sold booze out of his home at a time when it was only available if you bought it from a bar. For hardcore alcoholics, this was a difficult time, since you couldn't get rid of your morning shakes until the bars opened later in the day.

When my dad was still a schoolkid and all this was going on, his bedroom was at the front of the house on the ground floor. Some mornings, the local butcher would come and knock on the window to wake my dad up. Dad would go to the kitchen, pour the guy his morning drink, take his money, and fix himself a bowl of cereal. While Dad ate his cornflakes, the butcher would talk to him about history.

And then there are the stories about the fighting cocks. Great-granddad raised them. Dad has a lot of stories about these animals: about Great-granddad tossing a rooster in the air repeatedly to exercise him and strengthen his legs so he would be strong in a fight. About the razor-sharp steel spikes the owners would attach to the roosters' legs that would turn any match into a fight to the death. "Saturday night's loser was Sunday night's dinner," Dad says. Dad tells a great story about driving with his dad and granddad over the border into the U.S. on their way down to Buffalo for a fight. "It was my job to keep the roosters quiet in the back seat of the car when we crossed the border," Dad tells us. "You had to keep the cover over them and not let in any light, or they would start making noise."

For me, raised in a small town where nothing untoward ever seemed to happen, Dad's stories spoke to a wider reality, where almost anything was possible, and life served up equal helpings of badness and wonder. Dad is one reason why I write horror.
Posted by Elizabeth Twist at 2:27 PM 9 comments: