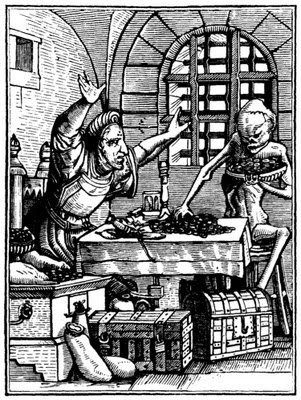 There's no room for Renaissance Quarterly on this ride.
Posted by Elizabeth Twist at 9:27 PM

I did something similar recently as well! I have an entire banker's box of literary journals -- most of which I've gotten for free at conferences or workshops or by working at a literary journal -- and I realized that I'm not interested in that anymore. I'm not recycling them, I'm offering them to my workshop peers and then I'll recycle the left overs.

I'm also back in the academic spiral of should I or shouldn't I get another degree.

I always return to my friend Marc's catchphrase for situations like yours: "friends don't let friends do grad school." Somehow, Marc and I both ended up with doctorates, however, so it's possible we're talking out of our asses.

Good luck with that decision. I know it's tough.

You actually make it seem so easy with your presentation but I find this topic to be really something which I think I would never understand. It seems too complicated and extremely broad for me. I’m looking forward to your next post, I will try to get the hang of it!
aussie skip bins